The Next Rally Leaves in: 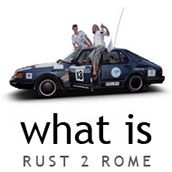 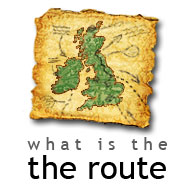 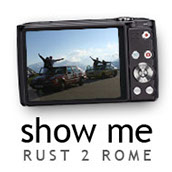 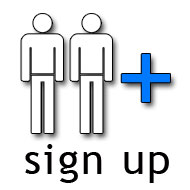 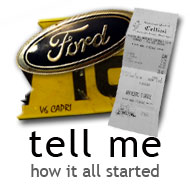 It's sometimes hard to believe we have been doing crazy trips across Europe for 10 years now, but when we look back at all the happy faces at the Coliseum we remember it's for real! Now Rust 2 Rome is branching out with new trips including Rust 2 Romania and two trips to Rome. We have more trips planned including a winter snow drifting trip in banger cars, but that will be revealed later!

Have a look below at our victory photo in Rome every year since 2006! 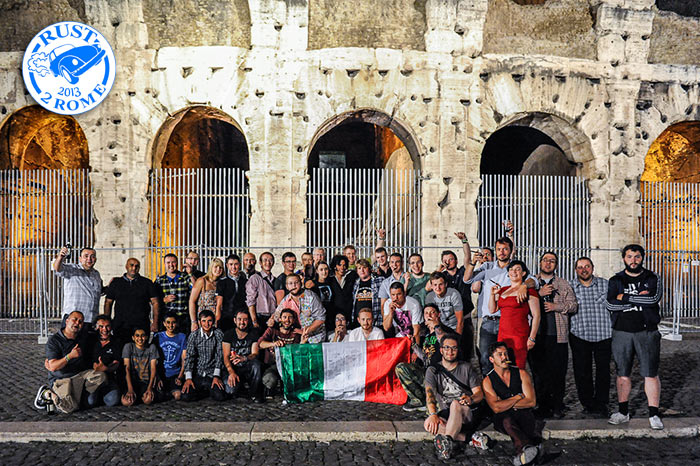 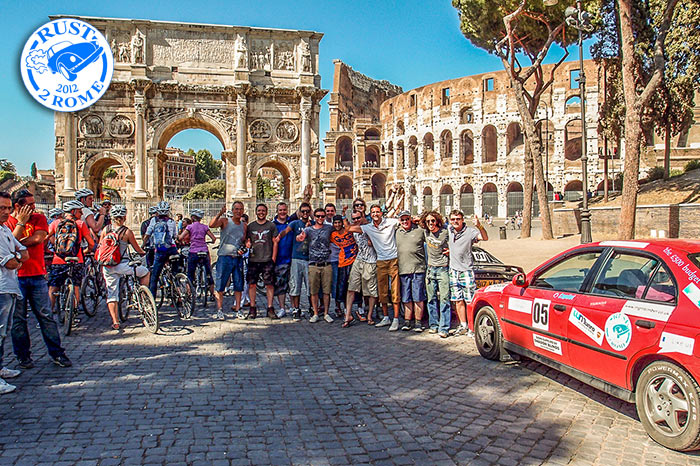 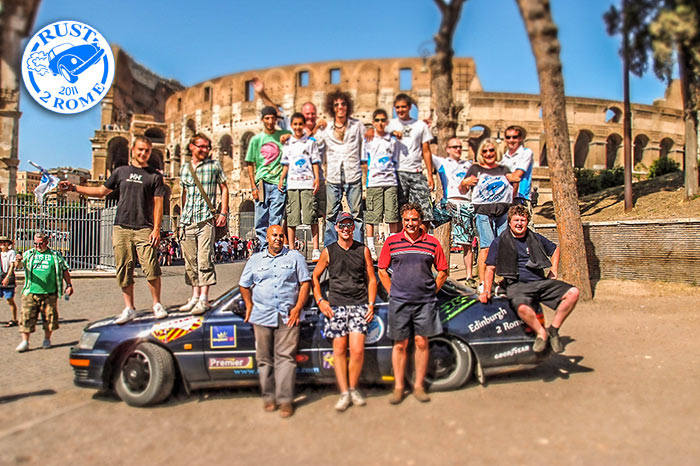 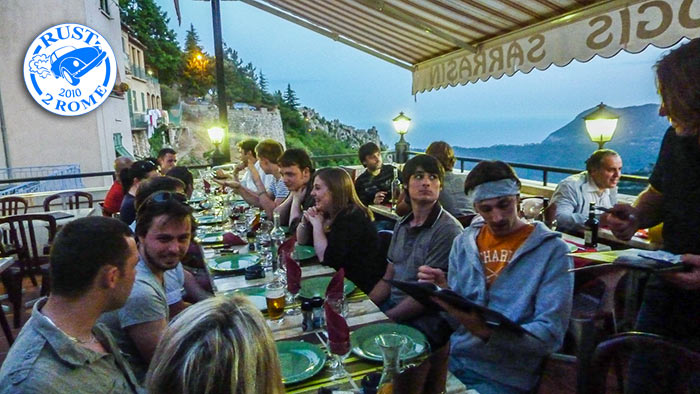 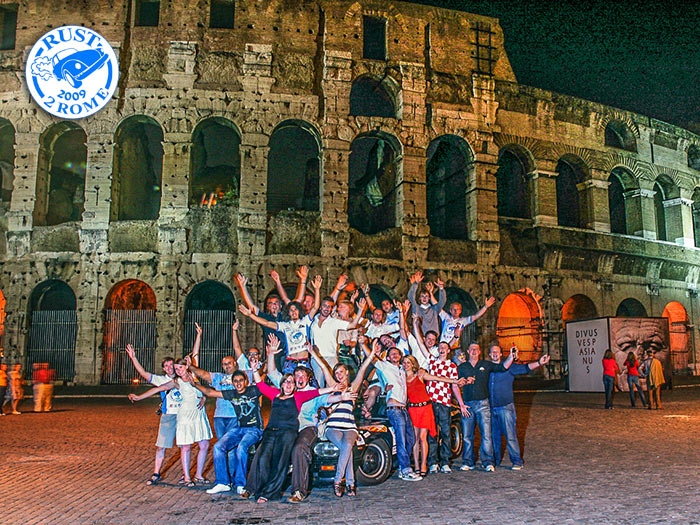 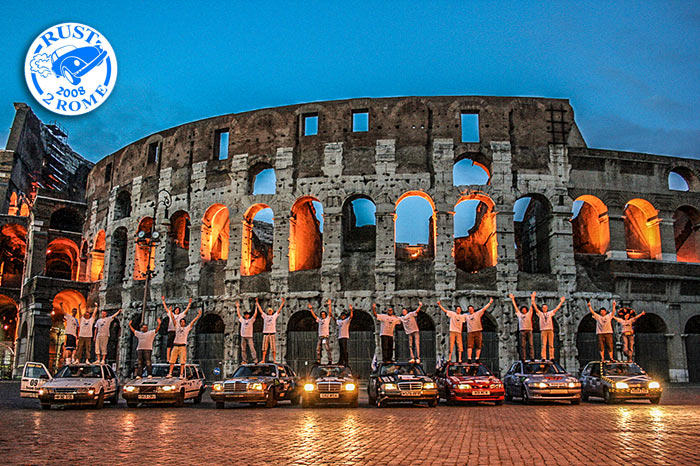 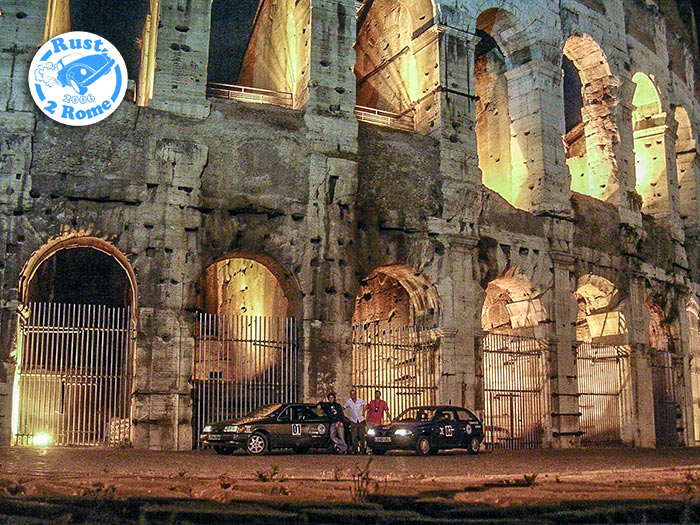 Rust 2 Rome, the official banger rally from Edinburgh to Rome in £500 cars!